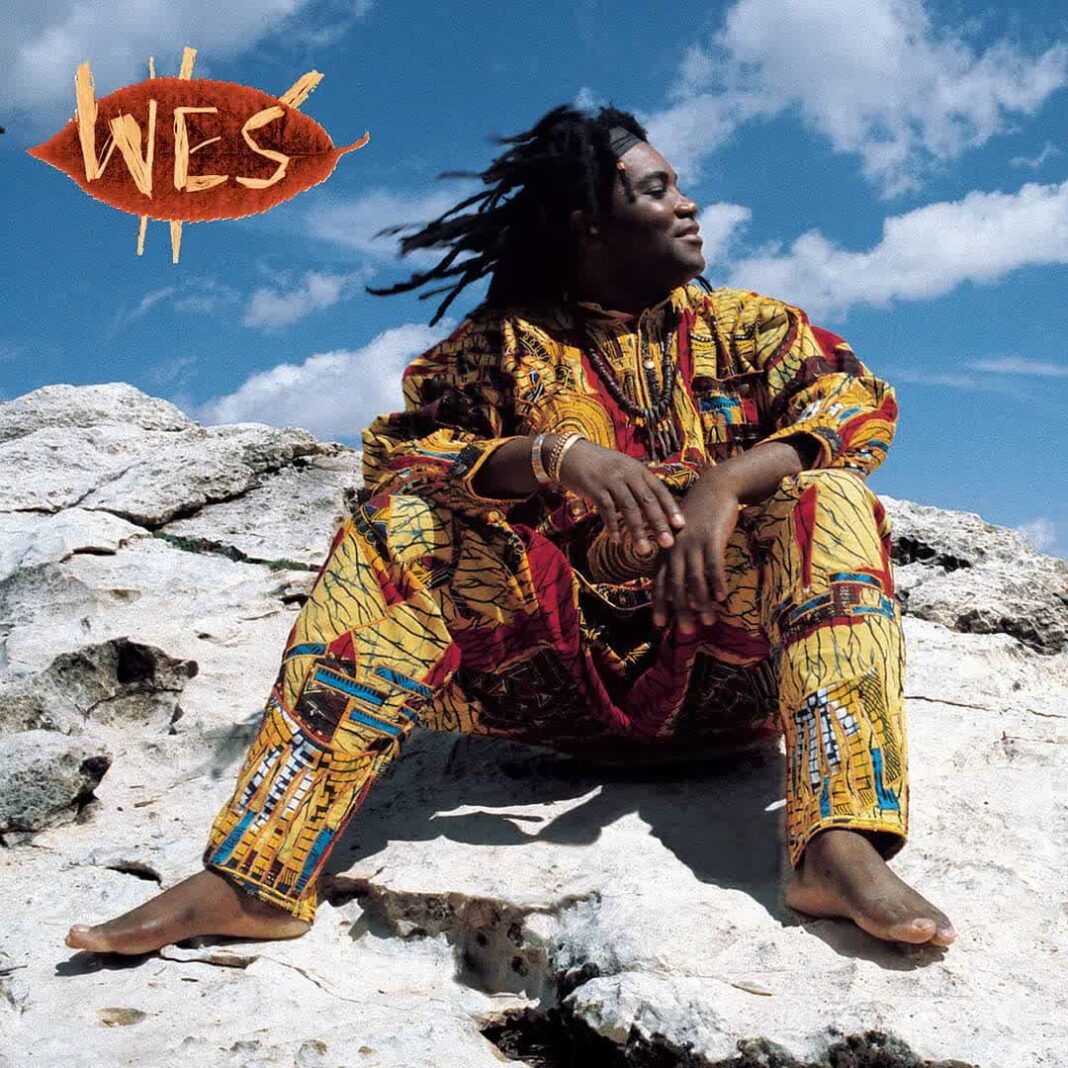 Wes Madiko one of Cameroon’s greatest artists has died at age 57. He was a Grammy Award winner and a 3-time winner of the world music award.

The death of Wes Madiko on the night of June 25 at Alençon hospital “following a medical operation due to a nosocomial infection“ was announced by his family. In a press release, the relatives of Wes Madiko: “It is with a heavy heart that we announce that the Cameroonian singer Wes, performer of the title “Alane”, died on the night of June 25, 2021, at the age of 57 years. “There come times when the feeling of helplessness seizes you and threatens to break you, but leaves you standing there, convincing you that there is a breath of life somewhere.” His words, spoken by singer Wes a few years ago following the death of his loved ones, resonate with us today more than ever. A legend has passed away, leaving us a final message of peace for humanity on his hospital bed which will be communicated to you in the days to come.“.

Wes Madiko’s name means “The Roots of the land of Ancestor”. He was born in Mouataba, some hundred miles away from the city of Douala, Cameroon. From the age of two, his grandfather taught him about music and how to play the kalimba. The pair soon became inseparable. His grandfather taught him his love of Bantu history and the wisdom of the elephant within animist Bantu philosophy. This was responsible for an important part of his education: “it was in bush school and during night-time gatherings listening to the metallic beat of the kalimba that I learned the adventures of the father of all ancestors, E’kwa Mutu.” 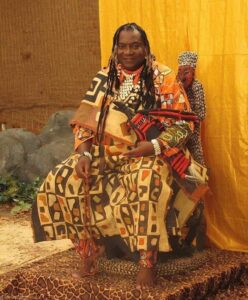 In 1974, at the age of ten, Madiko became the conductor of the group Kwa Kwassi, which means “think right”. This musical formation brought together the most talented youngsters in the village, who received instruction together in history and art.

In 1987, once more, Wes started to enjoy musical nights at the Wouri riverbanks. He was impatient to get back in touch with the Mouataba spirit, to promote the bafoun-bantou tradition, and return to the home of his ancestors. He revived the Kwa Kwassi orchestra and embarked on a tour in Bafoun country. A group of tourists turned up and were all impressed by the music, including a young woman from Lille, France. And so Wes set off for Europe, with his kalimba under his arm. – Source: Wikipedia

His title Alane was the hit of the summer (in the year) 1997. In 2020, the track was remixed by popular German DJ Robin Schulz and once again, the success was at the rendezvous. And no one forgot the famous 1997 music video which was choreographed by Mia Frye, who was also present in the video.

Alane was indeed THE hit of 1997, ranking first on the charts of many countries including Austria, Belgium, France, and the Netherlands. He is probably best known among Western audiences for “In Youpendi”, a song from The Lion King II soundtrack, as well as work with Deep Forest and his own 1997 hit “Alane” produced by Michel Sanchez.

Our prayers are with the family, friends, and fans of Wes Madiko.
The legend sleeps.

Cameroon Passport Application – 3 things you must know before applying

Cameroon Passport Wahala – The painful travel experiences of an Expatriate