Corruption is a consequence not a cause as we think 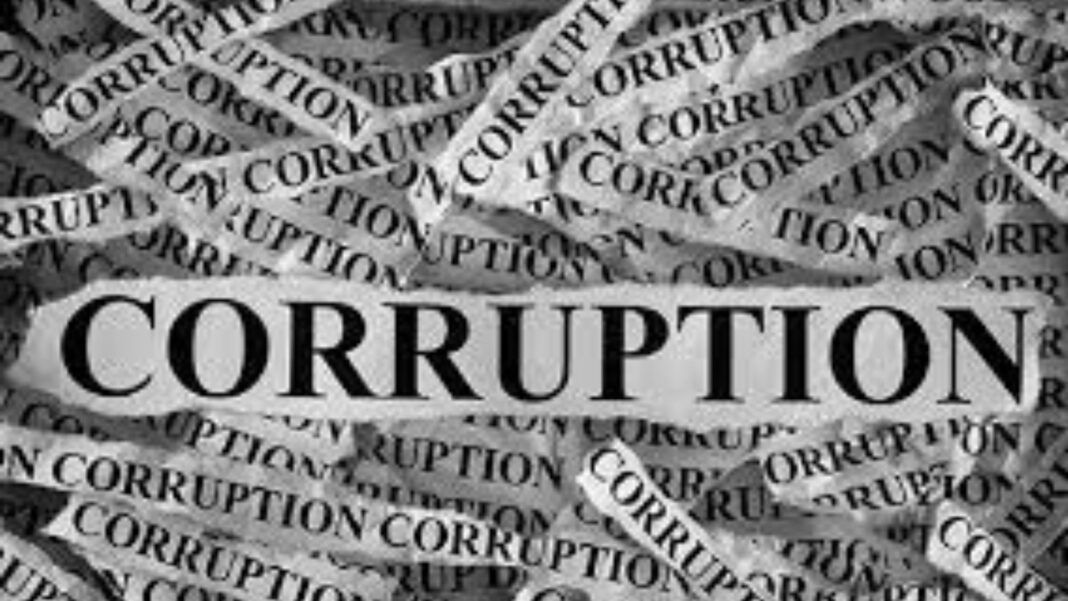 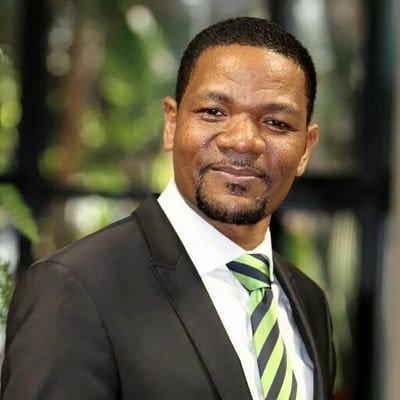 Dr Richard Munanghttps://www.ebafosa.org/
Dr Richard Munang is a climate change and development expert and is the author of ‘Making Africa Work Through the Power of Innovative Volunteerism.' Follow him on Twitter: @RichardMunang

An amusing yet insightful African proverb reminds us – that “if you think you have someone eating out of your hands, it is a good idea to count your fingers”. Across Africa, corruption has been eating out of our hands for decades. The continent loses an estimated over $80 billion each year because of this vice. But even as we continue to count our fingers, do we really understand the nature of this beast?

It is common knowledge that one cannot effectively fight an enemy they do not keenly understand. And this truism extends to corruption – which is an enemy of good governance that is talked about in Africa.

In understanding this enemy, the foundational thesis that we need to accept from the onset is that fighting corruption through the judicial process alone is akin to trying to stop a flowing river midstream – messy and ineffective. The only place one can stop a flowing river is at the source. And then any overflow can be effectively stopped somewhere along the stream. This is the approach Africa needs to take with corruption – stopping it at the source.

How to stop Corruption at the Source

Stopping corruption at the source starts with understanding that while across Africa, corruption is pitched as a causal agent of bad governance, underdevelopment, poverty etc., it is actually a consequence rooted in attitudes that are the real cause. Corruption is therefore a “consequence” of an attitude. And immediately we make corruption a standalone problem to solve, ignoring the fact that it is a consequence of societal attitudes, we miss the mark.

One does not have to look far to realize this. Whether anecdotally or statistically the writing is on the wall, and it leads down to one word – attitude – specifically, an attitude of deep-seated self-centeredness. A study records, that far too many youths on the continent are willing to take shortcuts to attain wealth. In this study, 50% of the youth surveyed said it does not matter how a person makes money if they do not end up in jail. 35% said directly that they would easily take or give a bribe. What is worse is the clear disingenuousness of these youth as they seemed to contradict themselves. A supermajority – 85% – said faith is their most cherished value. Meaning that even the 50% who did not mind breaking the law to be wealthy, still counted themselves as religious. This is a serious attitude flaw. An attitude flaw fueled by false narratives and ugly truths embraced across the continent.

The Ugly truths and False Narratives

The perpetuation of self-centeredness is fueled by some false narratives and ugly truths that we have permitted to continue for far too long.

These narratives are nurtured right from childhood. It starts from our homes and societies, where we are taught to expect things to be done for us. We are told to expect that a well to do parent, sibling, uncle, aunt, cousin etc., is responsible for doing things for us. That we are entitled to receiving goodies from them. And if they do not, then they are selfish and even evil. We are never taught that we must demonstrate value to them so that any support we get becomes an exchange of value. And so that sense of entitlement just continuously gets nurtured and grows.

It grows to the point that when one is in school, they are told that they are studying for themselves – to entitle themselves to a life of enjoyment and bliss. Instead of being taught that they are being “equipped for war”, to become solutions providers to the myriad of challenges we all know and have seen from our childhood. Challenges we have suffered and have seen our neighbours and even strangers suffer – be it poverty, food insecurity, unemployment, shameful underdeveloped economies amidst plenty of God-given resources – you name it.

It is nurtured in churches, where the “doing of the word”, and “living the life of a disciple”, the accountability to God through actions, and to fellow man, is given lip service. Instead what is given prominence is “talk”, that we are “entitled” to receive things from God. We are never told what to do with the plenty God has already given us. And in so doing, in our careless irresponsibility, we limit the true manifestation of God’s will – which is founded on love and selflessness. And the aspect of the church comes in here because statistically, Africa is considered religious and more so with nearly half of the population being Christian, and is projected will be the global centre of Christianity for the next 50 years. But this is a “lip service” Christianity with the “doing of the word”, the application of principles taken as a light matter.

We see these attitudes exercised in workplaces, where people put in the bare minimum to guarantee their next paycheque. They do not go the extra mile necessary to become a solutions provider that touches many lives.

They are exercised at nearly all levels through the dependency mentality – where we are nurtured to always look at what we do not have and expect others to do it for us. Instead of leveraging the little, we have, to do that which touches others’ lives and grow from there. We see governments look up to “development partners” to solve their problems, and citizens sit back to pass responsibility for development to the government.

We see it in the narrative of youth that is premised as a source of entitlement to receive goodies, rather than being useful to offer value that touches many lives. One needs not go far to hear youth narratives to the effect that “it is our right” to be given goodies by the government because we are youthful; “it is our time to rule” now because we are young. Youthfulness becomes an entitlement and a right rather than being a source of usefulness. Entitlement is never a right. It derives from selfishness and individualism.

These false narratives and ugly truths reflect on selfishness that is the root cause of corruption. One does not have to steal to be corrupt. They only need to have in them, the seed of self-centeredness that then deprives others of opportunities.

So, what is the anecdote to corruption in Africa? A change of attitude.

The way out of corruption is to rid ourselves, as a society, of the attitude of selfishness by replacing it with love and kindness – which are the pillars of selflessness. And the good thing is that this change of attitude is not limited to age, gender, creed, or class. It is a personal decision for all the 1.2+ billion people in Africa. And when one is selfless, actions they take are no longer about the individual self, but about something bigger than themselves. And this is called purpose. And because of this purpose that is bigger than self, one automatically becomes passionate, which is the currency of success. What kills passion in anything one does, is the selfishness and individualistic mentality because one soon realizes that they are not that important. But Immediately one gets self out of individualistic thinking and starts thinking beyond self, they immediately get a living purpose. And passion automatically kicks in as the fuel. And on a lighter note, let us not confuse greed with passion. One cannot be passionately greedy. These two are immiscible.

In conclusion, an African proverb reminds us, that “advice is a stranger; if he’s welcome, he stays for the night; if not, he leaves the same day”. This monster called corruption permeates the entirety of our societies. The time to put our heads together and conspire against it is long overdue. But in whatever we do, let us remember that it all boils down to a change of attitude in the entire society – divesting from self-centeredness and embracing selflessness.

The views expressed here are those of the author and do not necessarily represent those of the institution with which he is affiliated.