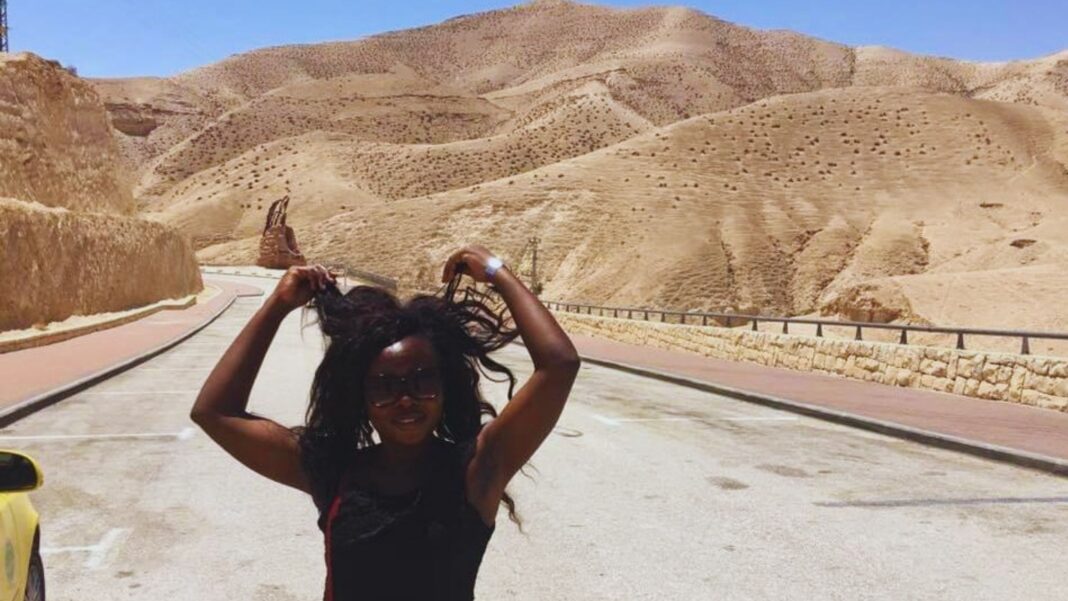 Dr Judwin Ndzohttps://www.facebook.com/ndzo.alieh
JAN currently works as a Paediatric doctor in East Midland, England. She enjoys mentoring people towards getting scholarships, jobs/careers and settling abroad. In 2014, prior to moving to the UK, she worked with refugees in eastern Cameroon, a project run by Medecins Sans Frontières. Her hobbies include travelling, reading and cooking. Some countries she has visited include Israel, Zimbabwe, France, the USA, Germany, Sweden, Norway, Denmark and in the future, she looks forward to seeing more of the world.

Now that the lock-down is easing off, some of us are googling up holiday destinations.

And if like me, you are an African expatriate who lives in the west, then you know what it is like, travelling with a green passport.

My Experiences Travelling with a Green Passport

As a UK resident, my first experience travelling outside of the UK with my green Cameroonian passport was at the French immigration. I am an avid follower of Mrs Chimamanda Adiche and so I had watched her interview with “The Nuit des idées 2018 – Quai d’Orsay” where she described the arrogance and condescendingness (if that’s a thing) of French immigration officers. On that occasion, Mrs Chimamanda who is a bearer of both a green Nigerian passport and an American one had chosen to travel with the former.

And so on my first trip to France, I had braced myself to the frowns and puzzled faces of the French immigration officers encountering an African girl on a green passport, coming to France for a weekend with friends, accommodation all booked at a hotel. Not until I displayed my British residence permit that his demeanour visibly relaxed.

This, however, did not prepare me for the overtly racist treatment I was later to experience in Switzerland while I was transiting to Israel for a brief holiday. The immigration officers singled me out, checked me for drugs, arms, you name it, all the while apologising and informing me that this was the standard operating procedure. Never mind that of hundreds of passengers, he’d singled out the only black female. And so I found myself waiting in a separate bay with a couple of bearded Muslim-looking Asian men, who like me, had been informed of the famous SOP. And never mind that all these checks did not stop my passport from being flagged as red prior to boarding.

The worst immigration experience I had was in Zimbabwe. Yes, you heard me right! Travelling to Zimbabwe for a friend’s wedding, I was met by two angry-looking men who refused to believe that though I was a medical doctor with a UK residence permit, I had not come to Zimbabwe to run off wild and become an illegal immigrant! Fortunately, the airport was a small one and so my friend and his wife-to-be could see me from the arrivals lobby, and so they came to my rescue. Meanwhile, my Nigerian travel partner sailed through unceremoniously with his British passport.

At Brussels, I got puzzled looks from the immigration officer, who asked me if I was coming to work, even though I had a visitor’s visa and had informed him I was coming for the weekend only. Not until he saw my UK residence permit that he exclaimed “Ah voilà! Cest tout ce que je voulais” (Ah, that’s all I needed to see) that he gave a sly smile and stamped my passport. By this time, being a seasoned traveller that I was and having learnt the tricks of the trade, I had lost my poor patience and switched from French to English (I only speak English when upset), calling out his biased treatment.

Interestingly, at the American borders, I was graciously ushered in without question, even though my passport was only valid for 3 months on my passport (American immigration rules stipulate you must have at least 6 months validity). Perhaps being a doctor in the USA carries more weight than in Zimbabwe? Forget the humanitarian principles of treating people the same regardless of who they are!

Having bagged a few years of experience dealing with hostile immigration officers of various shades and nationalities, here are a few tips I found helpful for those stuck with a not so travel-friendly passport:

1. When applying for a passport, it is helpful to state your occupation. Get the evidence you need as proof. Have a professional-looking picture. Unfortunately, these matter. Apply well in advance as everything has been slowed down by the pandemic.

3. Ensure you read through the government website of your country of destination, including passport requirements, number of free pages needed, passport validity, etc.

4. If you travel on a budget, the country of transit is as important as that of your final destination. You don’t want to be denied boarding because your passport doesn’t meet the requirement of your country of transit. True story!

5. If you’re looking to get a Schengen visa, France is the least complicated country and gives 6-12 months validity. Be prepared though, to queue up at the visa application centre under the rain.

6. Have proof of reasons for your visit ready at hand. Hotel bookings, booked touristic sites. Also be ready to show proof that you will not overstay your visa eg Residence permits from your country of origin, emails from your employer stating you’re on annual leave. Avoid deleting electronic records of these.

7. Have a brave face and remain polite but assertive.

8. Apply for your visa early enough. It can take up to 4 months to get a visa appointment sometimes, and you usually will only be able to apply for the visa only in the weeks or days prior to travel.

And finally, if your destination is another African country, be ready to be denied entry even if you have all the right documents. Happy holidays people!