Cameroon Passport Wahala – The painful travel experiences of an Expatriate 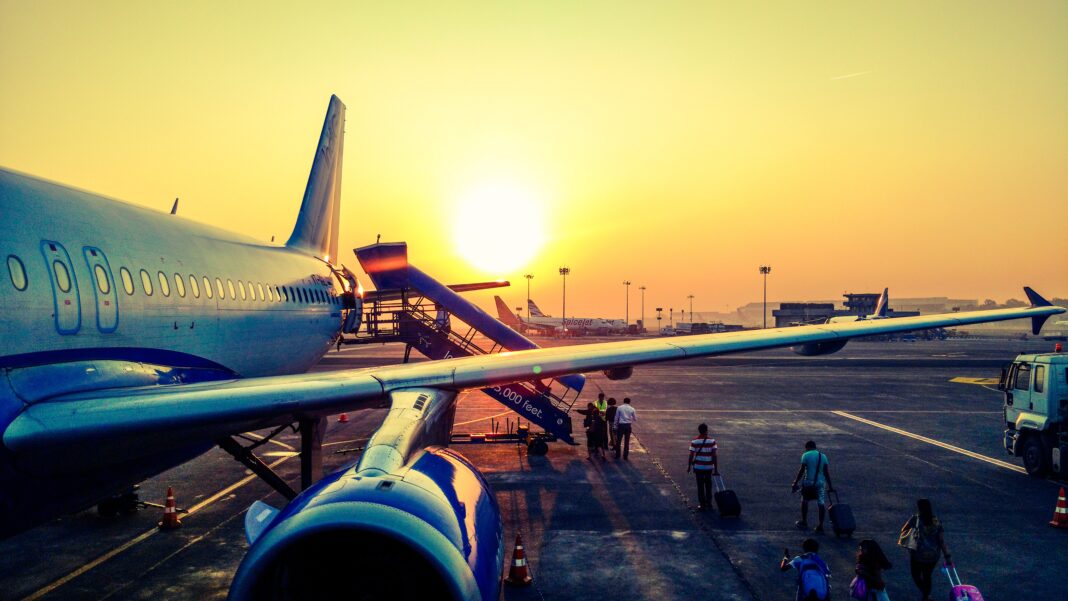 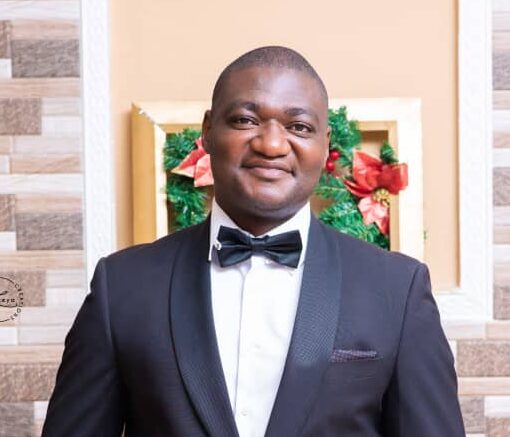 As a frequent flier, whether on a Cameroon passport or not, the obvious questions about why you are going to go X Y Z country is usually obsolete as my office usually has enough paperwork to cover those questions. However, don’t assume it’s the same for the UK embassy though, they would refuse you a visa no matter how many times you have been there; Their default answer is No.

I remember a trip I had once in 2014 for a meeting in Holland and Austria. I decided to visit my younger brother in Belgium as I had free days in between my meetings using the Thalys train.

My travel from Yaoundé to France was without event. Upon arrival in my transit country France (connecting to Schiphol airport in Holland), The French immigration officer looked at my passport, looked at me about three times before ascertaining it was really me which is ok. He asked: “what is taking you to Holland and Austria?” Mind you, I had two other Schengen visas in my passport, I responded cheekily that before I was issued this visa, this question was asked. I responded in English though he asked in French. He then said, “you are Cameroonian you should speak French.” Oh my, this guy just got on my nerves! not every Cameroonian is French-speaking  I replied. “You have to tell me what is taking you to these countries else, I would not let you pass through,” he said. He said this while holding my passport that had the invitation letter stating clearly the meetings I had in these countries, where I will be staying, and that all my costs will be covered by the office.  I then called his attention to the documents in my passport and said well I have a meeting in Austria and another one in Holland the papers in his hand state clearly why I have to take part in these meetings. He then gave me my passport and said “bon voyage”, I didn’t respond, I just picked my laptop bag and left.

Fast forward two months later, I arrive in Dakar and had a fantastic time in  Dakar-Almadie, the visa was on arrival, the service was great. You pay fifty dollars your picture and fingerprints are taken, and your visa is printed immediately. Wow-what a great service I told myself, why can’t we have this in Cameroon at least, I thought. Thankfully Cameroon has taken a step in the direction of making passports available to citizens within 48hrs. Very impressive. Watch the Cameroon Passport Application Video.

Three weeks after, I flew again through Dakar to Banjul in the Gambia, great service again through the Dakar airport. In Banjul, immigration was friendly and nice, it’s a tourist destination they have to be nice they need the money. One month after again, am in Dakar for my handover meeting; as I was leaving the organization.  Arrival was fine, I had a great time again in Dakar.  Upon leaving, the immigration arrested me and detained me in their airport office. I was left wondering what the problem could be because I had a one-year multiple entry visa this time as Dakar seemed to be my regular route. “You have been here three times in the past three months, you have a Cameroonian passport, yet you sound like a Nigerian” (how do Nigerians sound? I thought), “there is reason to believe that you must be a drug dealer” I was told. Okay okay, this is serious I thought,  they brought my bags from the plane and were searching every nook and cranny of it. I sat and waited as they searched and found nothing. I was now losing patience, I removed my office ID and showed them and showed my mission order,  the guy said why didn’t you show these in the first place?  well, I didn’t know why I was being detained sir and you did not ask, they started apologizing. I just said in any case, if I miss my flight; the government will have to lodge me,  buy me a new ticket, and pay for the damages as well. Now they were panicking and hurriedly took me to the plane.

Three months after, I am in a new job. I had a meeting in Tanzania, everything went well going through Nairobi, no “wahala”.  However, upon return from Tanzania, Kenya Airways, as usual, cancelled our connecting flight, now this is where my “wahala” started as I had to enter Kenya.

I didn’t know being a Cameroonian in Kenya is a crime.  I was told to wait at the airport, while everyone else was allowed in. When everyone, I mean everyone was sorted, they came to me and said they will need special authorization from the chief of immigration before I get in. What have I done sir? “you have done nothing, but your brothers in this country have done many bad things” he replied. Finally, the authorization came through, the bus taking people to the hotel had left. I now started telling them off, I was hungry, exhausted, and extremely furious. They got me a taxi that took me to the hotel. The next day, I flew out vowing to avoid KQ in my travels and that’s how I became a Sheba miles member(thank you ET).

One year after that, I am in Congo Kinshasa.  |Their visas are granted the same day. So you have to pay and come back in the afternoon for pick up. Great service I said but the visa looked dodgy, I wondered how the funds were accounted for. Anyway, that’s none of my business I said. Upon return, Asky put me through the most difficult flight ever. I had over 12 hours of transit in Gabon, and can someone tell me why we are in CEMAC again? We had to wait at the airport for 12 hours. I wanted to enter the country and at least rest in a hotel because I had my one-year-old child with me. The Gabonese said I can’t get in; I have to wait at the airport,  I said I thought we are CEMAC, the officer laughed. At that point, I knew this CEMAC madness is of no use. Don’t get me started on my trip to Malabo, I was treated like an illegal even though I had a visa and mission letter. The 12 hours went by slowly, I finally landed in Yaoundé, and to date, I avoid ASKY like a Muslim avoids PORK meat. If I was to mention the hassle I faced with my road trip from Lagos, to Cotonou, Togo, and Ghana, you will cry.  Trust me, it’s a trip worth taking as you are driving on the coastline, but the hassle of a visa from one border to the order can make you abandon the trip. I had some great memories in Lagos (island and the mainland), in Lomé, in Cotonou, Calavi, in Asiaman, Chokor, Tema/ Accra and in Akosombo.  In all my travels, no airport has been as friendly as the Tanzanian or Kigali airport. You have to visit these countries. They treat everyone the same and more like a king.

Now fast forward 2019, I (the same Cameroonian) am in Nairobi airport again, the same airport where was treated like a criminal. I have not changed my nationality; the only difference is, I am on a service passport they recognize. I am waived as VIP, in fact, I didn’t queue up on the normal lane. Now I wonder why you should be treated differently because of the passport you hold. In Africa, like in Europe, shouldn’t we be traveling freely without these visa hassles?

Like the author of an article that inspired this one concluded, most often we are tempted to change our passports because of the stress that we go through when traveling, but I don’t think it’s our passport that is the problem.  I think it’s the way humanity has decided to grade people by the piece of paper you hold, which should normally not be the case.

There is a world out there to explore, don’t let the limitations of your passport hold you back.

Are you a frequent flier? We’d love to hear some of your interesting experiences in the comment section.

Connect with us on Facebook and Instagram or you can send us stories or your interest to become a contributor info@passportsbeyondborders.com We love hearing from you.